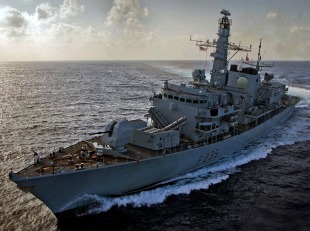 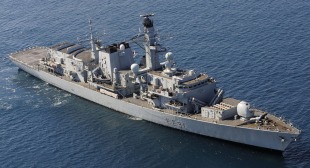 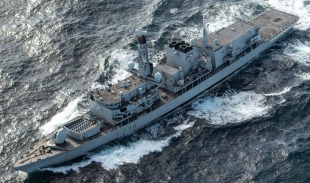 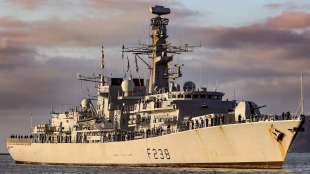 The Type 23 frigate or Duke class is a class of frigates built for the United Kingdom's Royal Navy. The ships are named after British Dukes, thus leading to the class being commonly known as the Duke class. The first Type 23, HMS Norfolk, was commissioned in 1989, and the sixteenth, HMS St Albans was commissioned in June 2002. They form the core of the Royal Navy's destroyer and frigate fleet and serve alongside the Type 45 destroyers. They were designed for anti-submarine warfare, but have been used for a range of uses. Twelve Type 23 frigates remain in service with the Royal Navy, with three vessels having been sold to the Chilean Navy, and one being retired in 2021.

The Royal Navy's Type 23 frigates will be replaced by the Type 26 Global Combat Ship and the Type 31 frigate. As of 2021 it is anticipated that HMS St Albans will be the last to retire from the Royal Navy, in 2035. 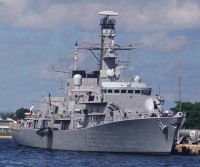 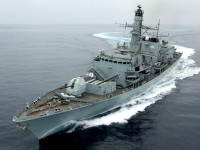 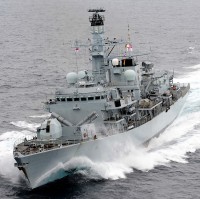 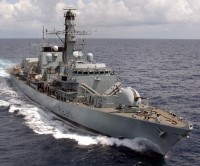 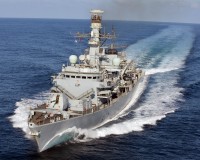