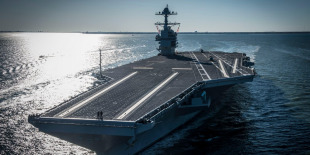 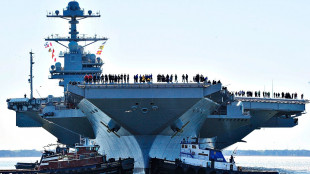 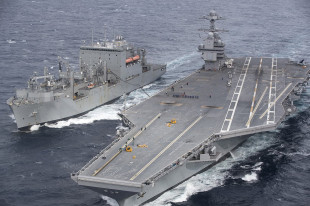 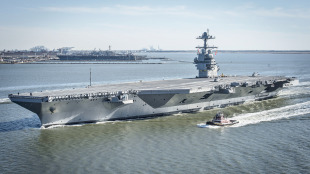 Gerald R. Ford class (or Ford class; previously known as CVN-21 class) is a class of aircraft carrier being built to replace the USS Enterprise (CVN-65) and eventually the United States Navy's existing Nimitz-class carriers, beginning with the delivery of USS Gerald R. Ford (CVN-78). The new vessels have a hull similar to the Nimitz carriers, but introduce technologies since developed such as the Electromagnetic Aircraft Launch System, as well as other design features intended to improve efficiency and reduce operating costs, including sailing with smaller crews.