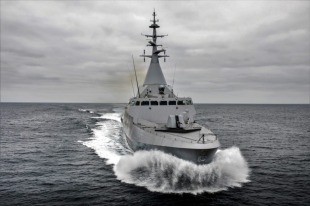 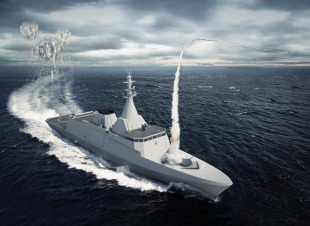 In 2019 March 25, the United Arab Emirates Navy had signed a contract with Naval Group for Euro750 million (USD850m) for two 2500 class frigates (actually weighing 2,700 tonnes) with options for two more, to be built in partnership with Abu Dhabi Ship Building Company (ADSB). They will be equipped with Naval Group's SETIS combat management system, MBDA's Exocet missile, Raytheon's Evolved Sea Sparrow missiles. This contract was announced in mid-June 2019 by Naval Group.

Greece is interested in 5 Gowind 2800HN corvettes based on the Gowind 2500 for the Hellenic Navy as part of a $5 billion defence package.