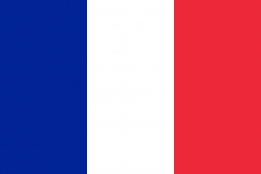 Maritime Squadron of the Armed Forces of Malta