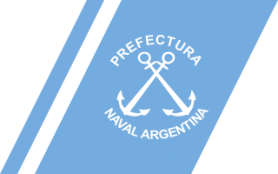 Military of the Comoros