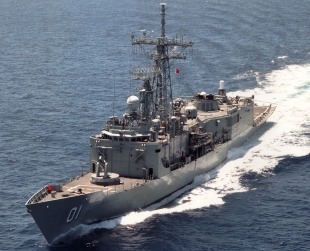 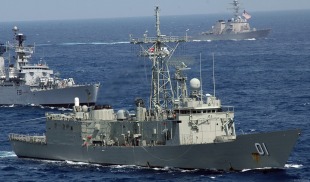 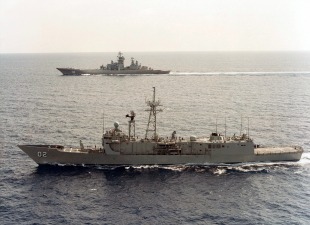 The first ship entered service in November 1980. Canberra and Adelaide were paid off in 2005 and 2008 respectively, and later sunk as dive wrecks: their decommissioning was to offset the cost of a A$1 billion weapons and equipment upgrade to the remaining four ships. Sydney was decommissioned in late 2015, after spending most of the year as a moored training ship. Darwin was decommissioned in late 2017, Newcastle in June 2019 and Melbourne the last in October 2019. The Hobart-class air-warfare destroyers progressively replaced the last four frigates from 2016 onwards.