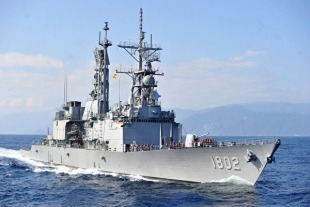 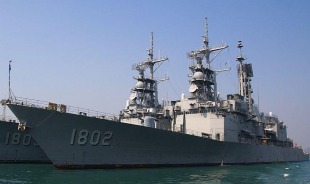 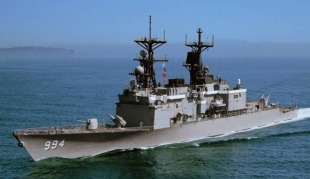 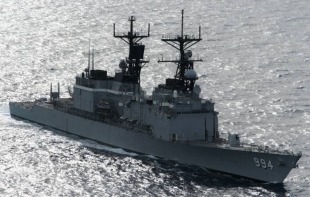 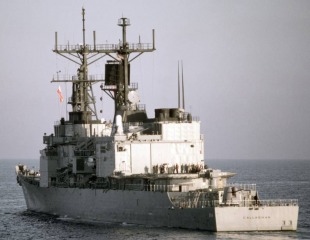 ROCS Su Ao (DDG 1802) is a Kee Lung-class destroyer guided-missile destroyer currently in active service of the Republic of China Navy. Su Ao was formerly American Kidd-class destroyer USS Callaghan (DDG 994), which was decommissioned from the United States Navy in 1998. For some time after the ship's 30 May 2003 purchase, Su Ao was tentatively named Ming Teh, following the example of Chi Teh, but it was later decided to be named Su Ao, after the Su-Ao naval base in eastern Taiwan.