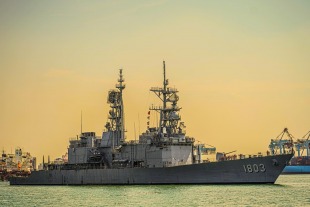 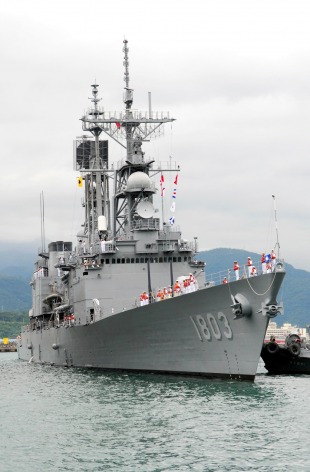 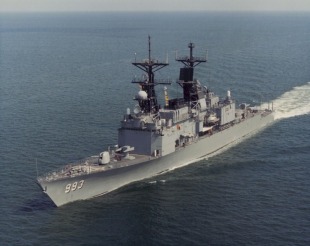 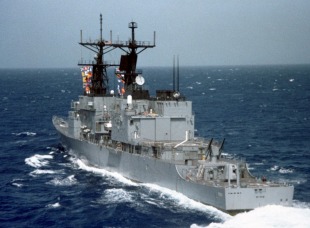 ROCS Tso Ying (DDG 1803) is a Kee Lung-class guided-missile destroyer currently in active service of Republic of China (Taiwan) Navy. It was formally commissioned at Suao Naval Base in northeastern Taiwan on 3 November 2006 along with sister ship ROCS Ma Kong (DDG 1805). Tso Ying is named after the largest naval base in Taiwan, the Tso Ying Naval Base in Tsoying District, Kaohsiung City at southern Taiwan. The Tso Ying Naval Base is also the location of the Republic of China's naval academy and fleet headquarters.

Tso Ying, formerly USS Kidd (DDG 993), the lead ship of her class of destroyers for the United States Navy, was purchased by the Republic of China in 2004. Her new name in ROCN service was originally planned to be Chi The, which is a transliteration of «Kidd» into Chinese.