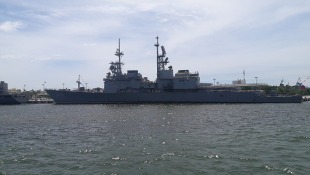 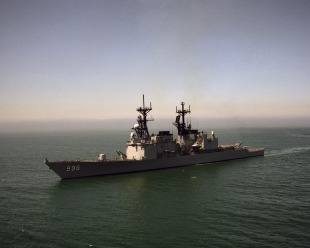 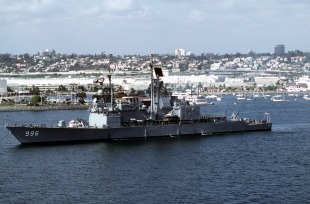 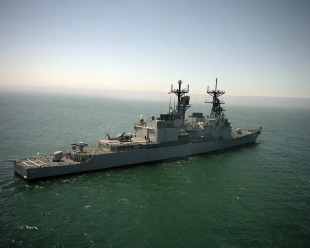 ROCS Ma Kong (DDG 1805) is a Kee Lung-class guided-missile destroyer currently in active service of Republic of China Navy. It is named after Ma Kong City, Penghu Island, a port city and the location of an important ROCN base.

She was formerly the American Kidd-class destroyer USS Chandler (DDG 996) which was decommissioned from the United States Navy in September 1999 and sold to the Republic of China Navy on 30 May 2003.