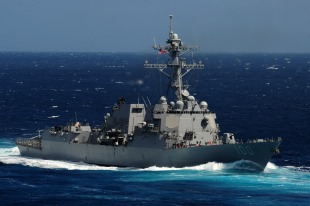 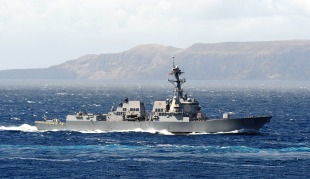 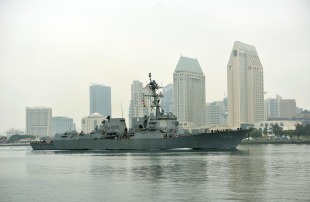 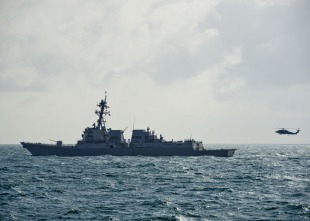 USS Kidd (DDG-100) is an Arleigh Burke-class (Flight IIA) Aegis guided missile destroyer in the United States Navy. She is the third Navy ship named after Rear Admiral Isaac C. Kidd, who was on board Arizona during the attack on Pearl Harbor, and was the first American flag officer to die in World War II. The ship is part of Destroyer Squadron 23 of Carrier Strike Group 9 which is currently headed by the Nimitz-class nuclear-powered aircraft carrier USS Theodore Roosevelt.