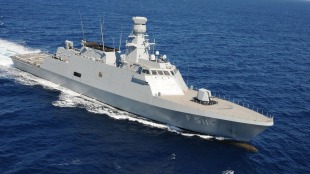 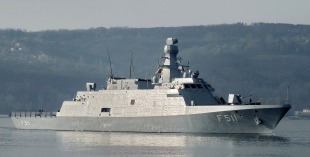 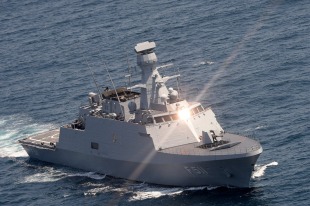 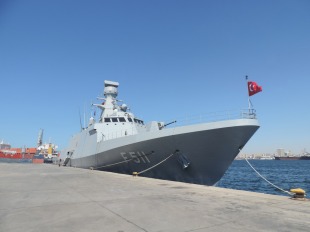 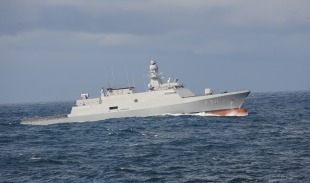 Namesake:
Heybeliada Island is part of the Prince Islands Archipelago in the Sea of Marmara, southeast of Istanbul. There is also a Turkish naval high school
Operator:

TCG Heybeliada (F 511) is the lead ship of the Ada-class ASW corvettes of the Turkish Navy. Designed, developed and built by the Tuzla (Istanbul) Naval Shipyard as a part of the MILGEM project, it was laid down on 22 January 2007, launched on 27 September 2008, and commissioned on 27 September 2011.

Istanbul Naval Shipyard Command started construction of Heybeliada on 22 January 2007. Sailed out for initial sea trials in 2008, she was officially commissioned by the Turkish Navy and entered navy service on 27 September 2011. Since her commissioning, her longest voyage has been 2013 Mediterranean cruise. This journey took the vessel to the ports of Alexandria, Tripoli, Libya, Algiers, La Goulette, Casablanca, and Durrës. Throughout the vagaries of her service career, the vessel has received the moniker the «Ghost of the Seas».