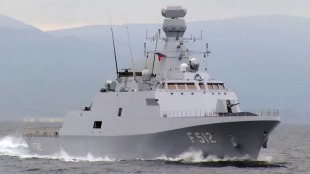 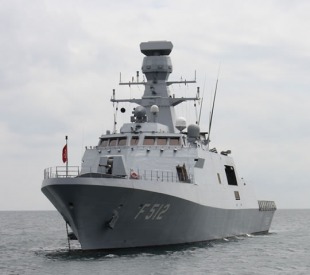 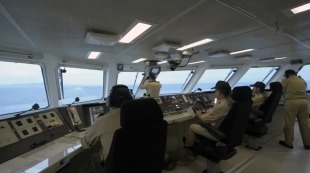 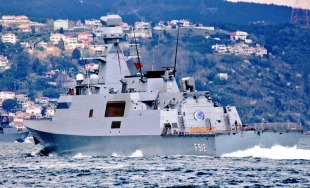 Namesake:
Buyukada - the largest island among the Prince Islands in the Sea of Marmara near Istanbul
Operator:

TCG Büyükada (F 512) is the second ship of the Ada-class ASW corvettes of the Turkish Navy. TCG Büyükada was named after Büyükada Island. Büyükada Island is part of the Prince Islands archipelago in the Sea of Marmara, to the southeast of Istanbul. Its sister ship is TCG Heybeliada.

In 2015, she completed a three-month voyage, visiting ports in Saudi Arabia, Yemen, Pakistan, Qatar, Kuwait, Bahrain, Sudan and Djibouti. She was involved in the successful evacuation of 55 Turkish citizens from Yemen.