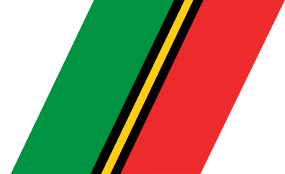 The Vanuatu Police Force Maritime Wing operates a single Pacific-class patrol boat, the RVS Tukoro. This old vessel was delivered in 1987 by Australian grant aid, and is due to be replaced by a Guardian-class patrol boat in 2021. Australia provides other material and infrastructure assistance to Vanuatu.