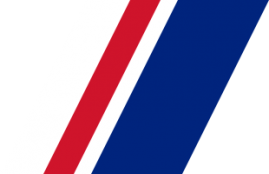 Border Force is a part of the Home Office, responsible for frontline border control operations at air, sea and rail ports in the United Kingdom. The force was part of the now defunct UK Border Agency from its establishment in 2008 until Home Secretary Theresa May demerged it in March 2012 after severe criticism of the senior management.

Since 1 March 2012, Border Force has been a law-enforcement command within the Home Office, accountable directly to ministers. Border Force is responsible for immigration and customs at 140 rail, air and sea ports in the UK and western Europe, as well as thousands of smaller airstrips, ports and marinas. The work of the Border Force is monitored by the Independent Chief Inspector of Borders and Immigration.