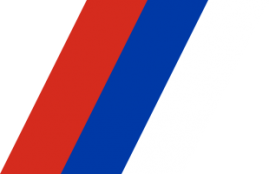 The Russian Coast Guard has various missions, such as the protection of Russian maritime borders, ensuring safe navigation in territorial waters, assisting vessels and aircraft, weather reconnaissance, fisheries protection, and fighting against smuggling and piracy. To perform these missions the Russian Coast Guard uses a variety of vessels and aircraft.