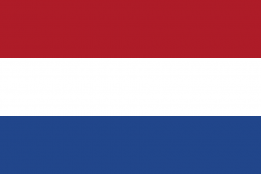 The Royal Netherlands Navy is the navy of the Netherlands. Its origins date back to the Eighty Years' War (1568–1648), the war of independence from the House of Habsburg who ruled over the Habsburg Netherlands.

During the 17th century the navy of the Dutch Republic (1581–1795) was the most powerful naval force in the world and played an active role in wars against England, France, Spain and several other European powers. The navy of the later Batavian Republic (1795–1806) and Kingdom of Holland (1806–1810) played an active role in the Napoleonic Wars, though mostly dominated by French interests. After the establishment of the modern Kingdom of the Netherlands (founded 1815) it served an important role in protecting Dutch colonial rule, especially in Southeast Asia, and would play a minor role in World War II, especially against the Imperial Japanese Navy. 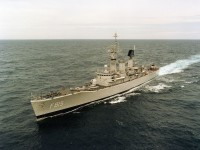