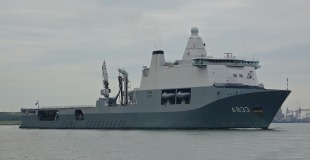 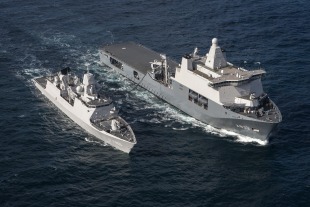 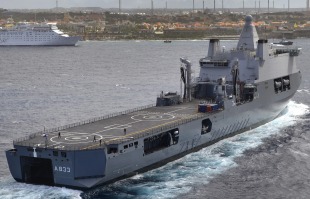 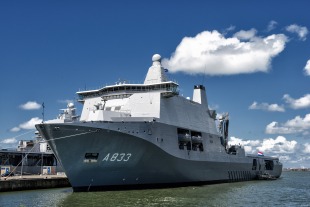 JSS's have several common features to support the many roles it can assume for both navies and armies. Below are some examples of these common features:

Sealift deck space is required for transport of heavy equipment and passenger space for military personnel.

Fuel storage tanks and dry storage for ammunition, food, and other supplies for replenishing other ships while underway.

sea basing command rooms for mission coordination, a helicopter deck and/or LCU's for transport to shore and other support facilities like hospital rooms.

Furthermore, to fulfill its missions a flexible modular design allows for configuration of temporary areas for different purposes as missions require. As such it is basically a combination of an amphibious warfare ship and auxiliary ships like replenishment oiler, transport ship, and hospital ship in one.