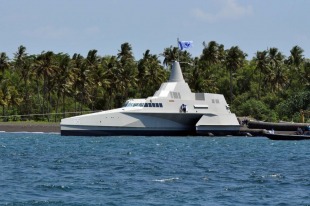 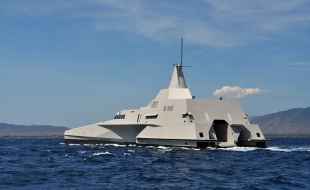 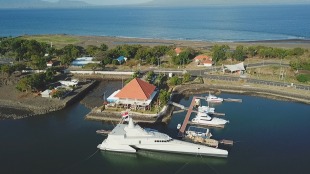 The Klewang-class fast attack craft is a stealth, wave-piercing, carbon trimaran fast attack craft built by PT Lundin Industry Invest. Shortly after being floated out, on 28 September 2012, KRI Klewang was destroyed by fire while being outfitted at shipyard. The second ship in the class KRI Golok was launched on 21 August 2021.

Klewang was planned to be armed with four and up to eight C-705 anti-ship missiles in enclosed launchers and a Type 730 CIWS in stealthy turret. According to the builder, the vessel also able to be armed with Penguin or Exocet missiles and naval gun of up to 57 mm caliber without affecting the stability of the vessel. She also carried an 11 m high-speed rigid-hulled inflatable boat for the special forces team.