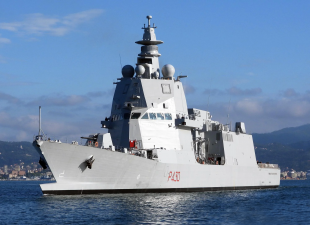 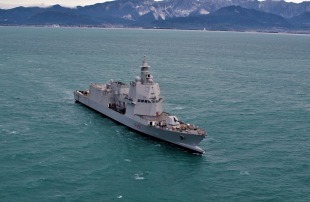 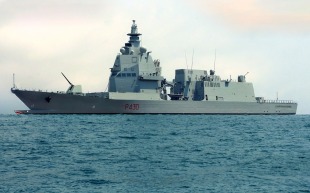 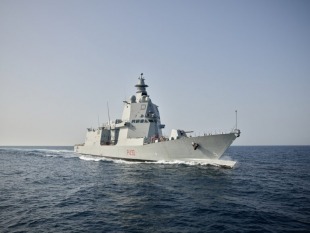 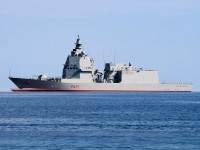 Fincantieri
Under construction
5,830 t
31.6 knots
90
No comments yet
Log in or Register to write comments
Top 5 biggest