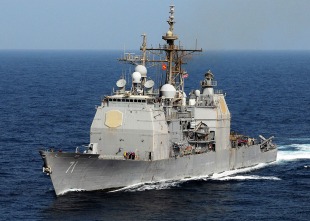 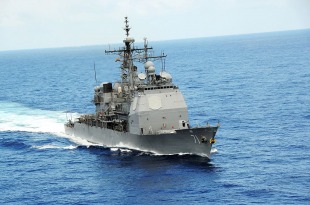 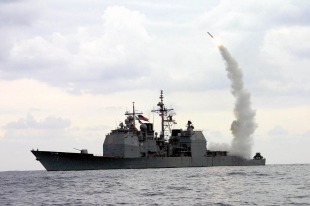 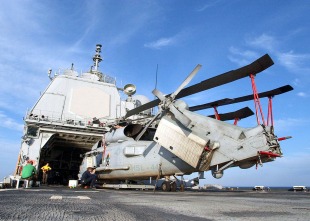 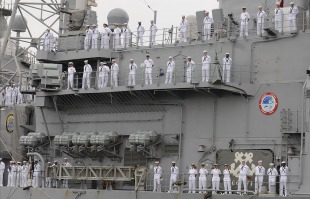 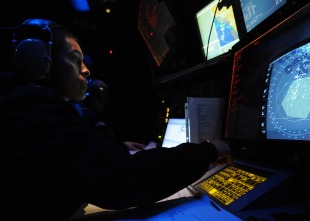 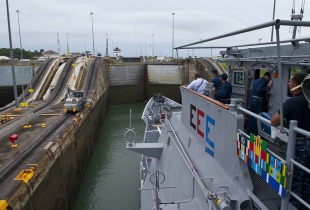 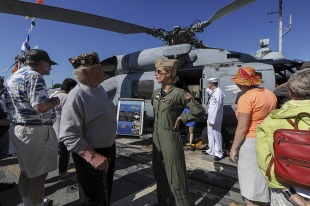 USS Cape St. George (CG-71) is a Ticonderoga-class cruiser laid down by the Litton-Ingalls Shipbuilding Corporation at Pascagoula, Mississippi on 19 November 1990, launched on 10 January 1992 and commissioned on 12 June 1993. Cape St. George operates out of San Diego, California, and administratively reports to Commander, Naval Surface Forces Pacific.