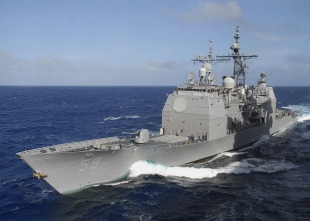 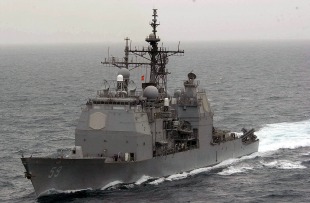 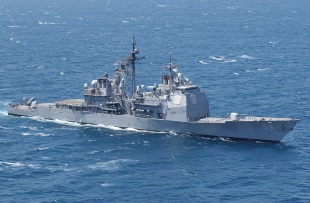 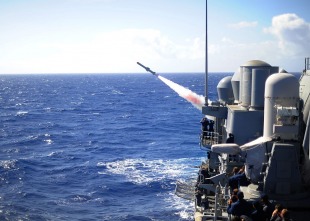 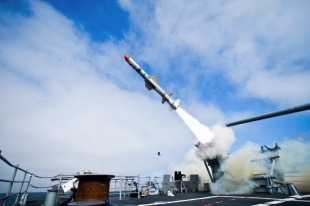 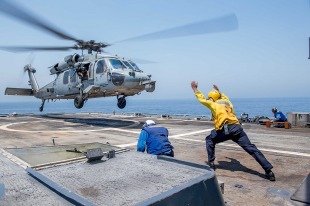 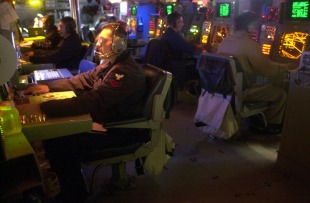 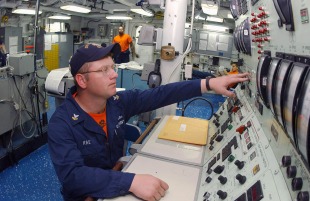 Namesake:
The Battle of Princeton was a battle of the American Revolutionary War, fought near Princeton, New Jersey on January 3, 1777.
Operator:

USS Princeton (CG-59) is a Ticonderoga-class guided missile cruiser serving in the United States Navy. Armed with naval guns and anti-air, anti-surface, and anti-submarine missiles, plus other weapons, she is equipped for surface-to-air, surface-to-surface, and anti-submarine warfare. She was previously home to two SH-60B LAMPS Mk III Seahawk helicopters and now carries a pair of the MH-60R version of the Seahawk. This warship is named for the Revolutionary War victories over the British by George Washington in and around the town of Princeton, New Jersey.

Princeton was the first Ticonderoga-class cruiser to carry the upgraded AN/SPY-1B radar system.