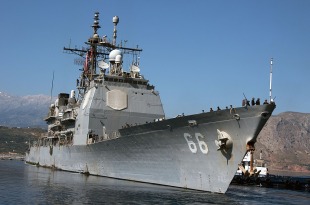 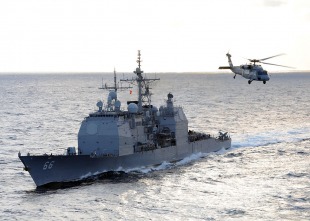 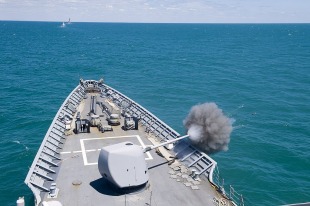 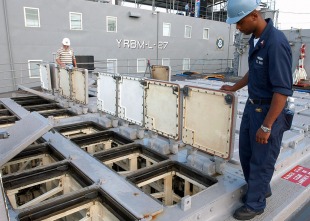 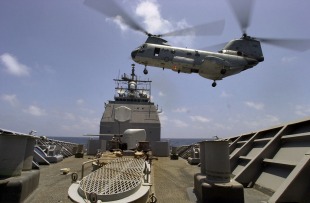 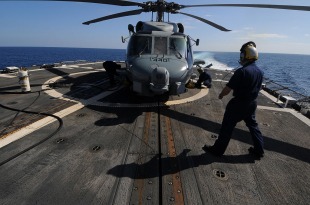 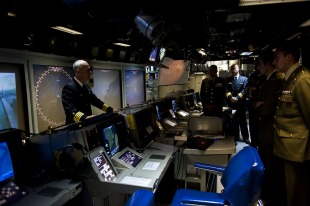 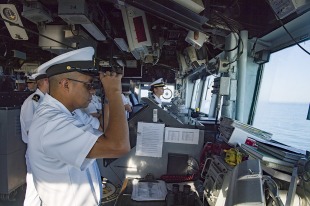 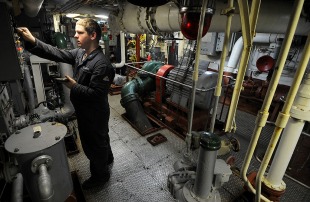 Namesake:
The Battle of Huế – also called the Siege of Huế – was one of the bloodiest and longest battles of the Vietnam War.
Operator:

USS Hué City (CG-66) is a Ticonderoga class-guided-missile cruiser serving in the United States Navy. She is named for the Battle of Huế, fought in the city during the Tet Offensive of 1968 by the 1st Marine Regiment (composed of 1st Battalion/1st Marines, 1st Battalion/5th Marines, 2nd Battalion/5th Marines and attached units) during the Vietnam War. The three battalion commanders were the honored guests at her 1991 commissioning.

Hué City is the only U.S. Navy ship named after a battle in the Vietnam War, although it had been planned to name LHA-5 as USS Khe Sanh after the Battle of Khe Sanh, but that ship was commissioned in 1976 as USS Peleliu. As the only U.S. warship named for a battle that took place during the Vietnam War, Hué City has had the opportunity to reach out to the veterans of the battle for which she is named. She has done so frequently by holding a Memorial for the Battle of Hué annually every year the ship's schedule permits. The Memorial has served as a great opportunity for veterans to re-unite, meet the crew, and honor their fallen comrades.