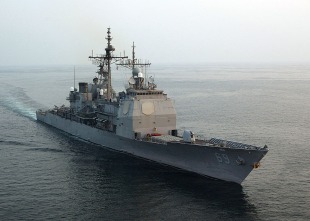 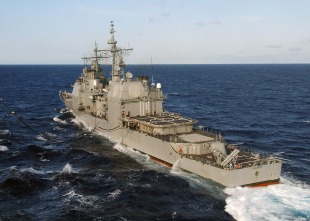 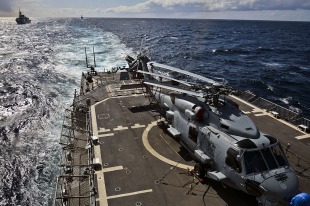 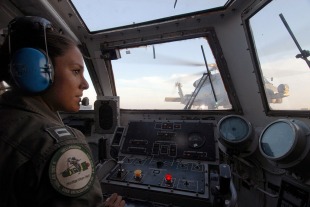 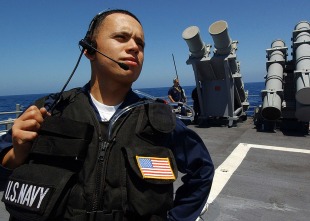 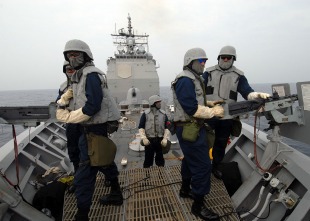 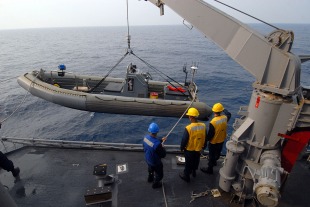 Namesake:
The Siege of Vicksburg (May 18 – July 4, 1863) was the final major military action in the Vicksburg Campaign of the American Civil War.
Operator:

USS Vicksburg (CG-69) is a Ticonderoga-class guided missile cruiser serving in the United States Navy. She is named for both the land Battle of Vicksburg fought during the American Civil War, and the city of Vicksburg, Mississippi.

Vicksburg was built by Ingalls Shipbuilding, at Pascagoula, Mississippi. Her keel was laid down on 30 May 1990, and she was launched on 7 September 1991. Vicksburg was sponsored by Tricia Lott, wife of United States Senator, Trent Lott. On 12 October 1991, Mrs. Lott christened CG-69 as Vicksburg. She was commissioned on 14 November 1992.

With her guided missiles and rapid-fire cannons, Vicksburg is capable of facing threats in the air, on the sea, ashore, and underneath the sea. She is also capable of carrying two SH-60 Sea Hawk Light Airborne Multi-Purpose System (LAMPS III) helicopters.

Vicksburg was originally named Port Royal, but was changed during construction. She is the only Ticonderoga-class vessel to have a formal name change. CG-73 was later named Port Royal.

The previous Vicksburg was a Cleveland-class light cruiser during and after World War II. Vicksburg's crest has two stars on the streamer in the eagle's beak representing the two battle stars awarded to her predecessor.