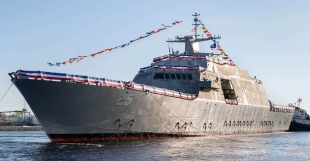 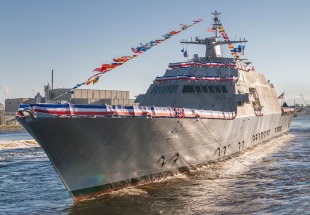 Namesake:
Marinette is a city in and the county seat of Marinette County, Wisconsin, United States
Operator:

Marinette Marine was awarded the contract to build Marinette on 31 March 2016 and is building the ship at its Marinette, Wisconsin shipyard.