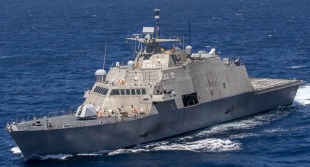 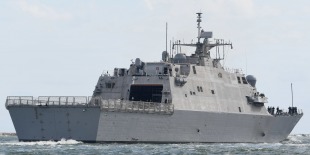 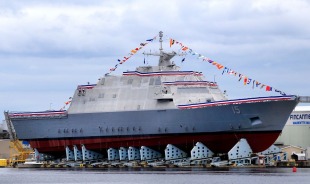 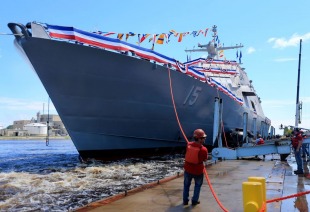 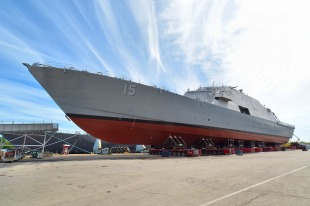 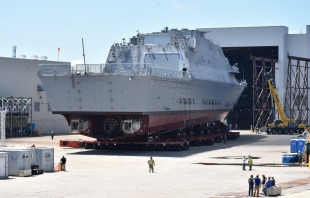 Namesake:
Billings is the largest city in the U.S. state of Montana, and the principal city of the Billings Metropolitan Area with a population of 170,498. It has a trade area of over half a million people.
Operator:

USS Billings (LCS-15) is a Freedom-class littoral combat ship of the United States Navy. It is the first ship in naval service named after Billings, Montana.