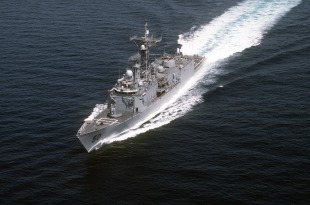 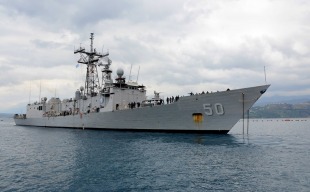 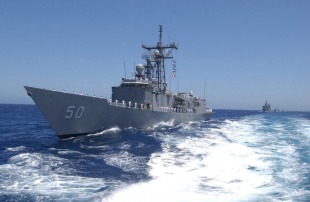 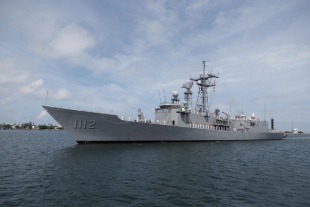 USS Taylor (FFG-50), an Oliver Hazard Perry-class frigate, was a ship of the United States Navy named for Commander Jesse J. Taylor (1925–1965), a naval aviator who was awarded the Navy Cross posthumously for his heroism in the Vietnam War.