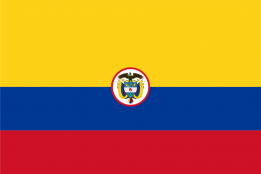 The Colombian Navy operates with 8 specialized forces or commands across the territory: 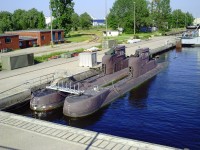