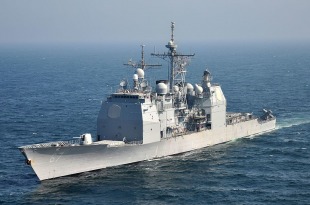 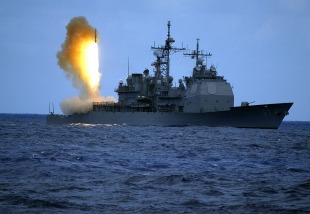 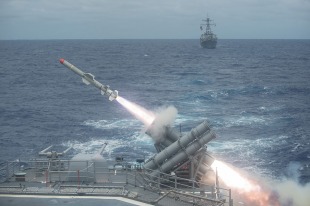 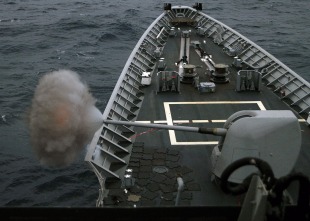 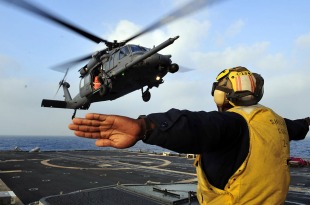 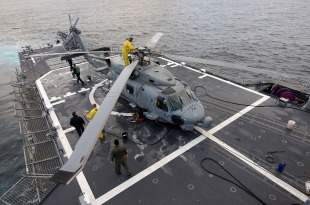 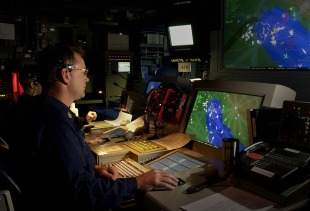 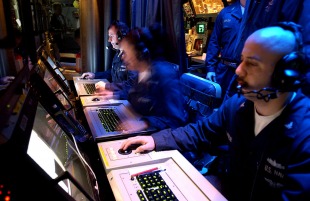 Namesake:
The Battle of Shiloh (also known as the Battle of Pittsburg Landing) was a battle in the Western Theater of the American Civil War, fought April 6–7, 1862, in southwestern Tennessee.
Operator:

USS Shiloh (CG-67) is a Ticonderoga-class guided missile cruiser of the United States Navy, named in remembrance of the Battle of Shiloh in the American Civil War. She was built at the Bath Iron Works in Bath, Maine.

With her guided missiles and rapid-fire cannons, she is capable of facing and defeating threats in the air, on the sea, or the ashore, and underneath the sea. She also carries two Seahawk LAMPS multi-purpose helicopters, mainly for anti-submarine warfare, (ASW).