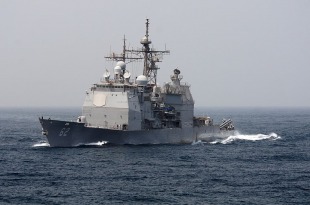 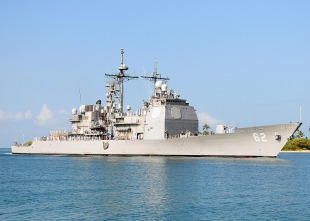 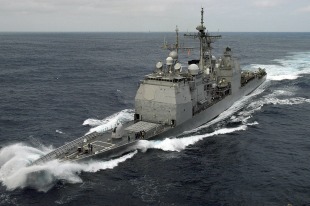 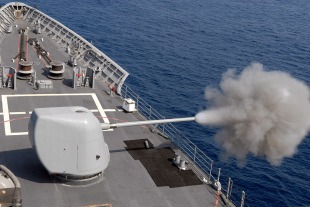 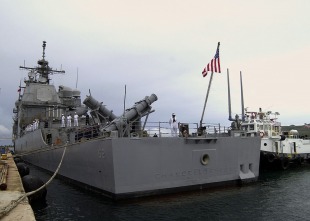 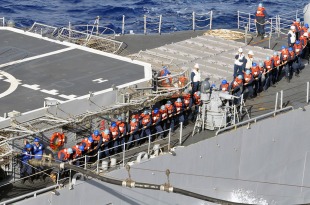 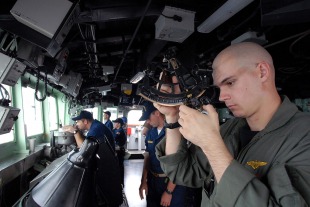 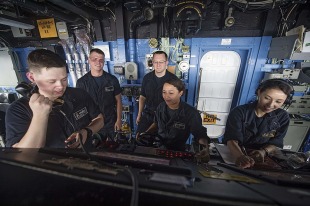 USS Chancellorsville (CG-62) is a Ticonderoga-class guided-missile cruiser in service in the United States Navy. She is named for the Battle of Chancellorsville of the Civil War.[1] Until 30 December 2011, the ship was operationally part of Carrier Strike Group Seven. Her current operational assignment is unclear, but as of 2010 she was administratively under the command of Commander, Naval Surface Forces Pacific.