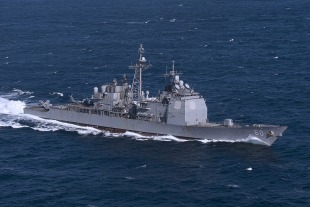 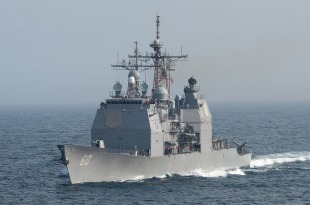 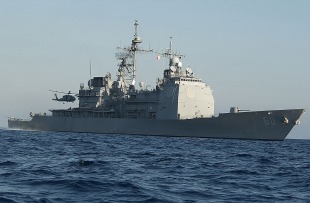 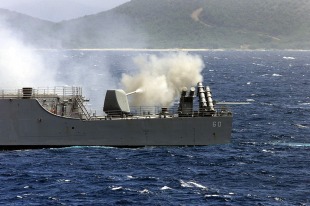 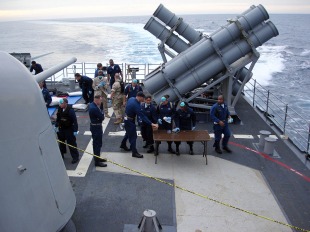 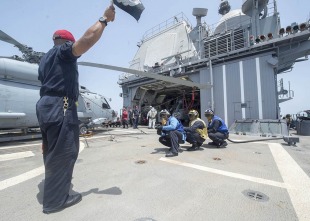 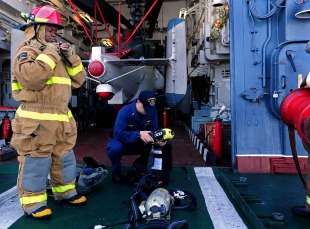 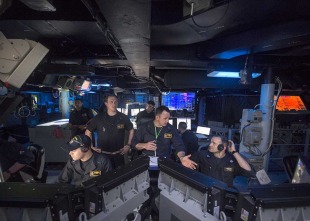 Namesake:
Operation Overlord was the codename for the Battle of Normandy, the Allied operation that launched the successful invasion of German-occupied Western Europe during World War II.
Operator:

USS Normandy (CG-60) is a Ticonderoga-class guided-missile cruiser in the service of the United States Navy. Armed with naval guns and anti-air, anti-surface, and anti-submarine missiles, plus other weapons, she is equipped for surface-to-air, surface-to-surface, and anti-submarine warfare. The cruiser was the first US warship since 1945 to go to war on her maiden cruise, and in 1998 was awarded the title «Most Tomahawks shot by a U.S. Navy Cruiser». She is named for the World War II Battle of Normandy, France, which took place on and following D-Day.