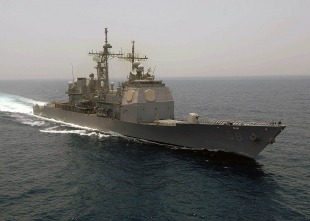 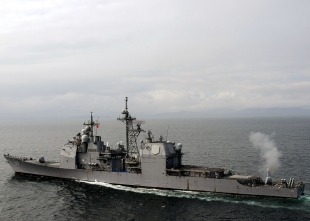 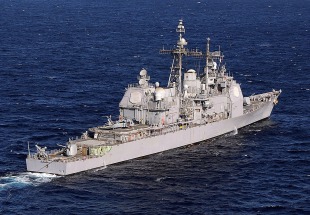 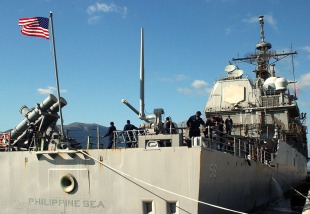 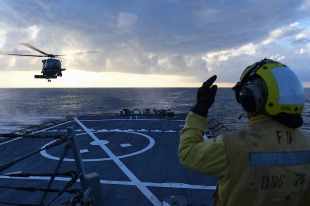 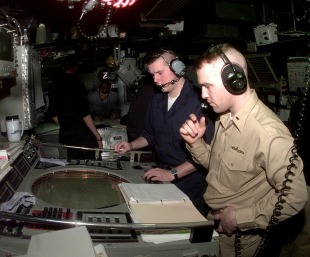 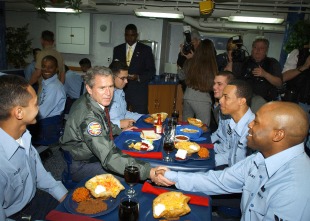 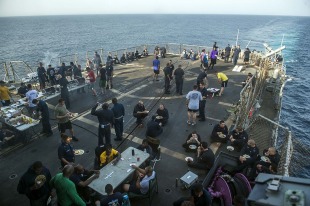 Namesake:
The Battle of the Philippine Sea (June 19-20, 1944) was a major naval battle of World War II that eliminated the Imperial Japanese Navy's ability to conduct large-scale carrier actions
Operator:

USS Philippine Sea (CG-58) is a Flight II Ticonderoga-class guided missile cruiser on active service in the United States Navy. She is named for the Battle of the Philippine Sea during World War II and is the second ship to bear the name. She has completed multiple deployments as part of Operation Enduring Freedom since 2001.

The cremated remains of Neil Armstrong were buried at sea from the warship on 14 September 2012, in the Atlantic Ocean.