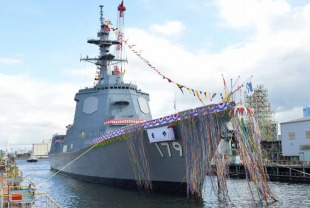 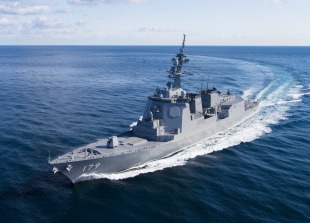 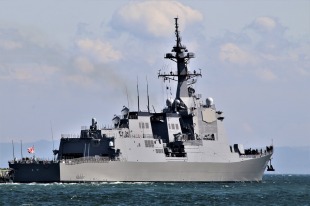 JS Maya (DDG 179) is the lead ship of her class of guided missile destroyer in the Japan Maritime Self-Defense Force (JMSDF). She was named after Mount Maya and shares her name with a World War II heavy cruiser.