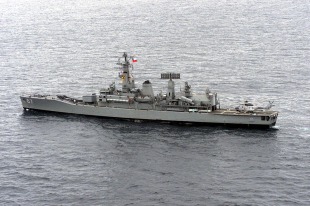 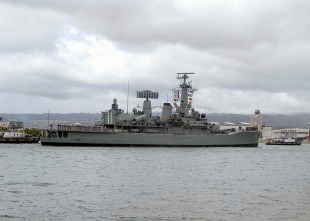 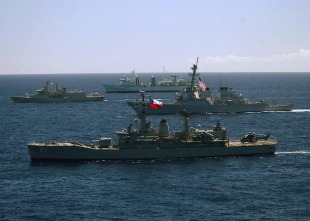 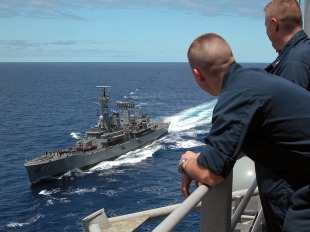 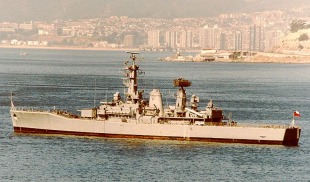 Namesake:
Patricio Javier de los Dolores Lynch y Solo de Zaldívar (18 December 1825 – 13 May 1886) was a lieutenant in the Royal Navy and a rear admiral in the Chilean Navy, and one of the principal figures of the later stages of the War of the Pacific.
Renamed:
Country of build:
Builder:
builder: Yarrow Shipbuilders Ltd
Operator: