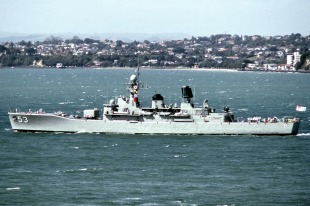 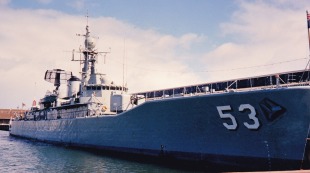 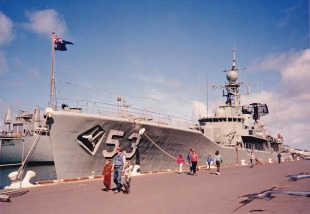 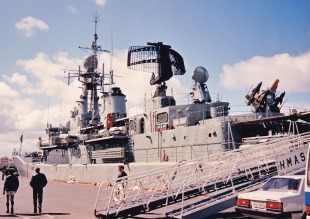 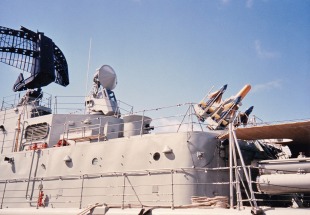 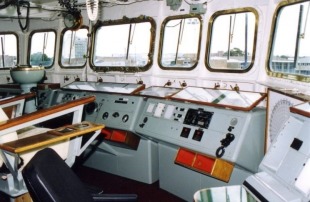 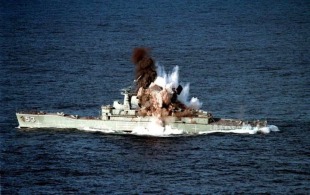 Namesake:
The River Torrens is the most significant river of the Adelaide Plains and was one of the reasons for the siting of the city of Adelaide, capital of South Australia.
Operator:

HMAS Torrens (DE 53) was a River-class destroyer escort (a licence-built Type 12I frigate) of the Royal Australian Navy (RAN). Torrens entered service in 1971, and was active until her decommissioning in 1998.

The ship was sunk as a target by HMAS Farncomb in June 1999. Images and footage of the ship sinking have been used and adapted for various purposes, including in movies and as propaganda.