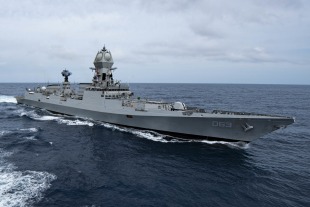 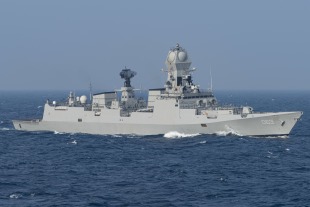 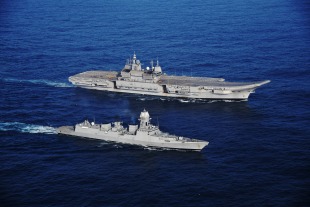 INS Kolkata is the lead ship of the Kolkata-class stealth guided-missile destroyers of the Indian Navy. She was constructed at Mazagon Dock Limited (MDL), and was handed over to the navy on 10 July 2014 after completing her sea trials. The ship was officially commissioned by Prime Minister Narendra Modi in a ceremony held on 16 August 2014.