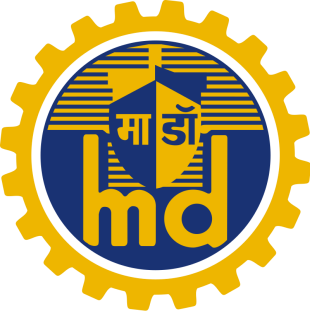 The shipyards of MDL were established in the 18th century. Ownership of the yards passed through entities including the Peninsular and Oriental Steam Navigation Company and the British-India Steam Navigation Company. Eventually, 'Mazagon Dock Limited' was registered as a public company in 1934. The shipyard was nationalised in 1960 and is now a Public Sector Undertaking of the Government of India.