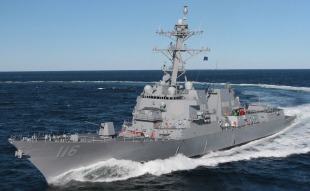 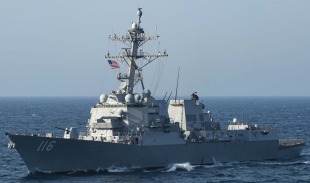 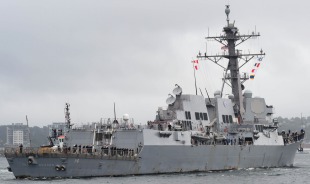 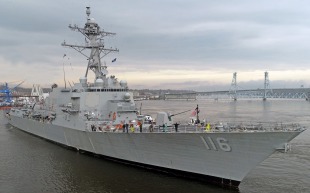 USS Thomas Hudner (DDG-116) is an Arleigh Burke-class (Flight IIA Technology Insertion) Aegis guided missile destroyer. The $663 million contract to build her was awarded on 28 February 2012 to Bath Iron Works of Bath, Maine. On 7 May 2012, Secretary of the Navy Ray Mabus announced the ship name would be Thomas Hudner in honor of U.S. naval aviator Thomas Hudner, who was awarded the Medal of Honor for his actions in trying to save the life of his wingman, Ensign Jesse L. Brown, during the Battle of Chosin Reservoir in the Korean War.