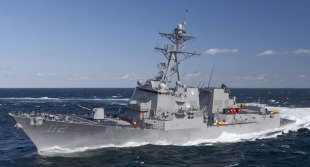 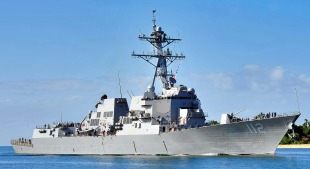 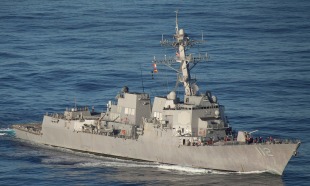 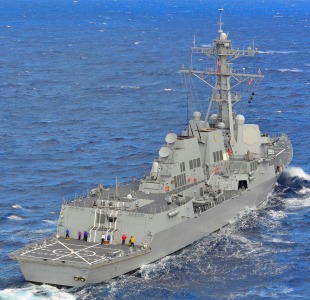 USS Michael Murphy (DDG-112) is the 62nd ship of the Arleigh Burke-class (Flight IIA) Aegis guided missile destroyers in the United States Navy. She is named for Medal of Honor recipient Lieutenant Michael P. Murphy (1976–2005). Murphy was posthumously awarded the Medal of Honor for his actions during Operation Red Wings in Afghanistan in June 2005. He was the first sailor awarded the Medal of Honor since the Vietnam War. The ship's name was announced by Secretary of the Navy, Donald C. Winter on 7 May 2008. The ship was christened on 7 May 2011, Murphy's birthday, by her sponsor Maureen Murphy, Michael Murphy's mother.