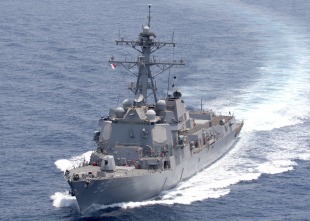 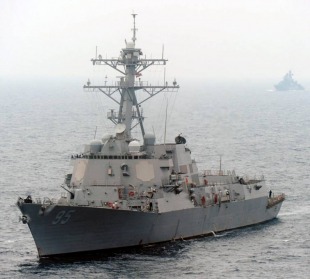 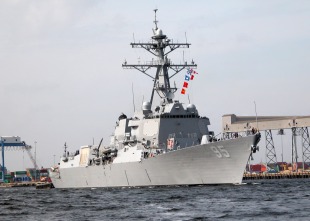 USS James E. Williams (DDG-95) is an Arleigh Burke-class (Flight IIA) Aegis guided missile destroyer in the United States Navy. The ship was named for Boatswain's mate Petty officer first class James Eliott Williams (1930–1999), a River Patrol Boat commander and Medal of Honor recipient from the Vietnam War who is considered to be the most decorated enlisted man in Navy history. As of July 2020 the ship is part of Destroyer Squadron 26 based out of Naval Station Norfolk.