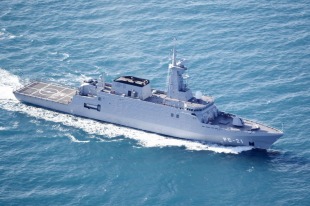 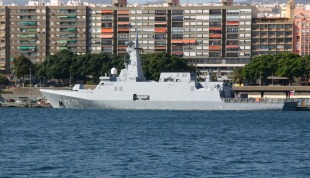 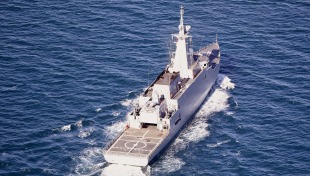 The Guaiquerí-class patrol vessels (Avante 2200 Combatant) are a class of ocean patrol vessels or POVZEE (Spanish: Patrullero Oceánico de Vigilancia de la Zona Económica Exclusiva) in Venezuelan Navy service. The lead ship were originally intended to have the pennant F-31 and name of Guaicaipuro but has since been renumbered.

The first ship, Guaiquerí was launched by Spanish state-owned shipbuilder, Navantia, at their Cadiz shipyard on 24 June 2009.

On 3 August 2012, Warao grounded on a reef off Fortaleza, Brazil when arriving for the joint exercise «VenBras-2012» with the Brazilian Navy. She was assisted by sister Kariña and refloated by Brazilian tugboats. The hull and propulsion system were heavily damaged and it was decided to repair her in Brazil with assistance from Navantia. In March 2013 she arrived at the naval dockyard at Rio de Janeiro aboard Dutch heavy-lift dock Rolldock Sea.

On 31 March 2016, the accidental discharge of a cannon on Guaiquerí left at least one dead and six injured. 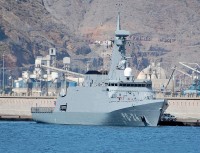