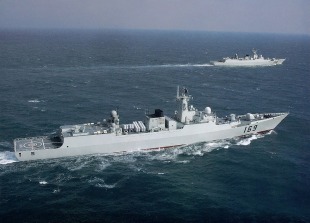 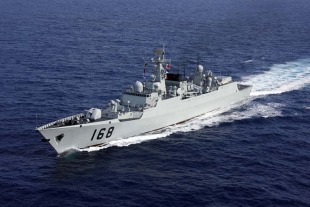 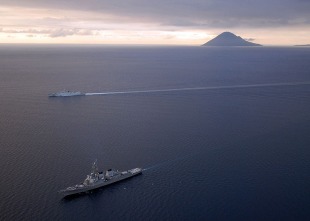 The Type 052B's air defence capabilities were obsolete upon entering service when compared to contemporary American and Japanese designs. Nonetheless, it represented a considerable general improvement over previous Chinese warships and was the precursor to later Chinese air warfare destroyers.

The hull is based on the Type 051B destroyer with added stealth features.