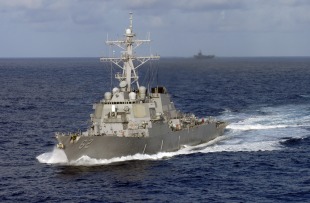 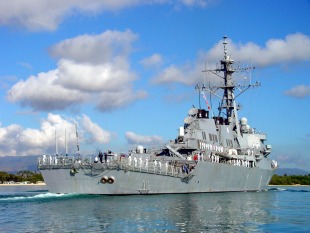 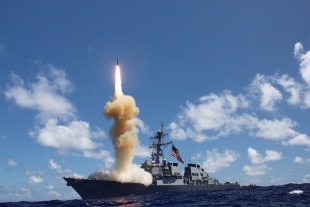 In the early morning hours of 17 June 2017, the ship was involved in a collision with the container ship MV ACX Crystal, seriously damaging the destroyer. Seven of her crew were killed. Several others were injured, including her commanding officer, Commander Bryce Benson.