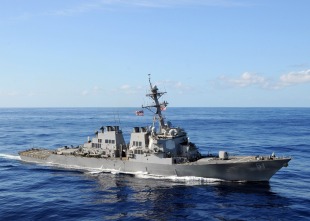 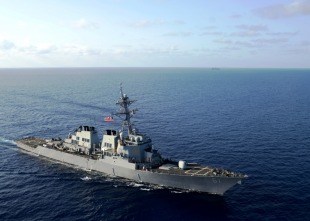 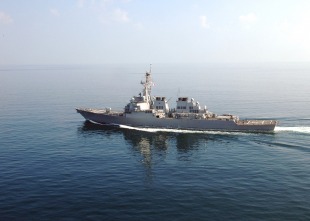 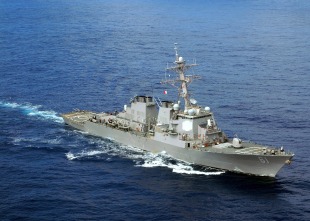 Ramage was laid down 4 January 1993 at the Ingalls Shipbuilding in Pascagoula, Mississippi, launched 11 February 1994, sponsored by Barbara Ramage (wife of the admiral), and commissioned 22 July 1995.