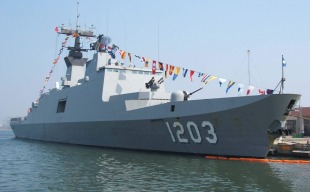 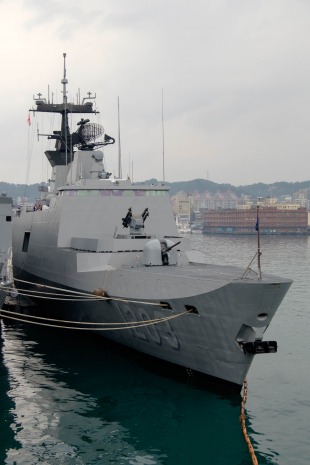 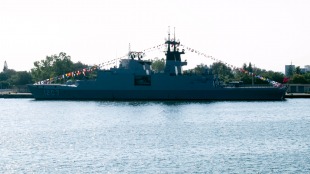 ROCS Si Ning (PFG 1203) is a Kang Ding-class frigate of the Republic of China Navy.