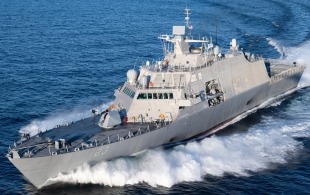 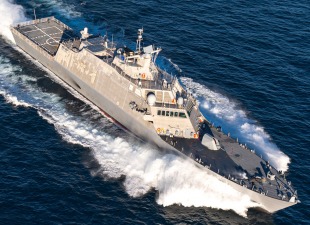 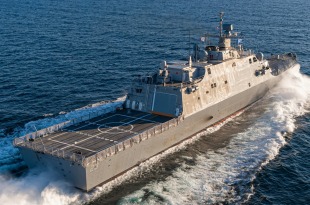 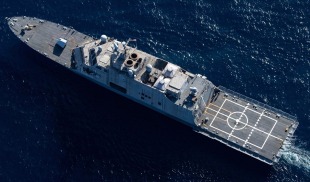 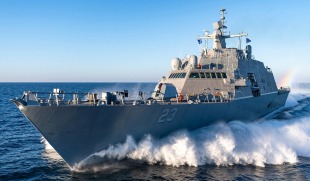 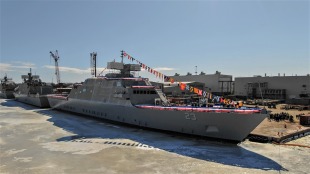 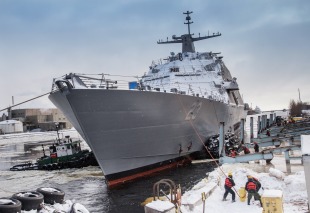 Namesake:
Cooperstown is a village in and county seat of Otsego County, New York, United States. Most of the village lies within the town of Otsego, but some of the eastern part is in the town of Middlefield. It is located in the Central New York Region of New York.
Operator:

USS Cooperstown (LCS-23) will be a Freedom-class littoral combat ship of the United States Navy. It will be the first ship in naval service named after Cooperstown, New York.

U.S. Secretary of the Navy Ray Mabus announced the naming of USS Cooperstown on 25 July 2015 during a ceremony at the Baseball Hall of Fame in Cooperstown, New York. Mabus was part of a program honoring baseball players who served in World War II.