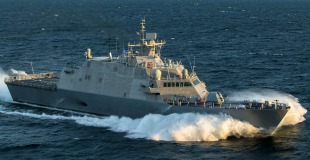 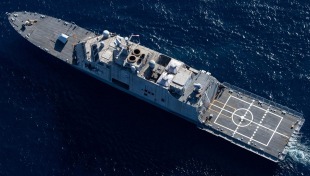 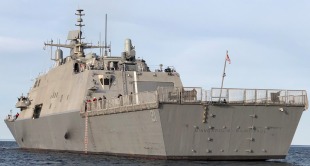 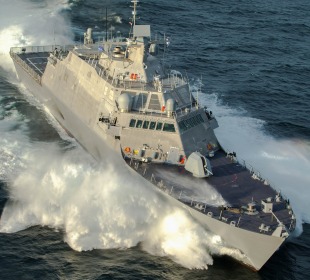 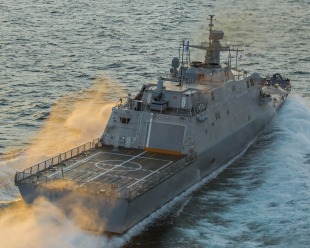 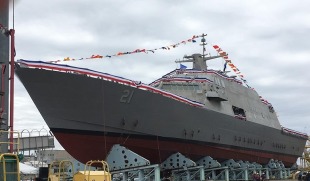 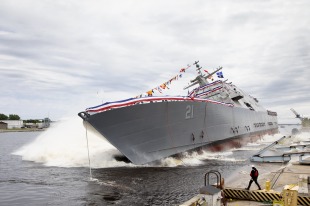 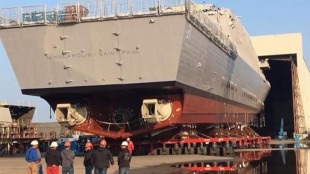 Namesake:
Minneapolis–Saint Paul is a major metropolitan area built around the Mississippi, Minnesota and St. Croix rivers in East Central Minnesota. The area is commonly known as the Twin Cities after its two largest cities, Minneapolis, the most populous city in the state, and Saint Paul, the state capital.
Operator:

USS Minneapolis-Saint Paul (LCS-21) (ex-Minneapolis/St. Paul) will be a Freedom-class littoral combat ship of the United States Navy. It will be the second ship in naval service named after Minnesota’s Twin Cities.