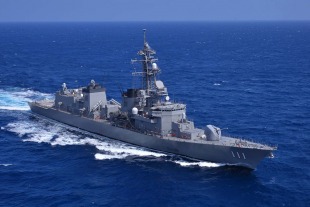 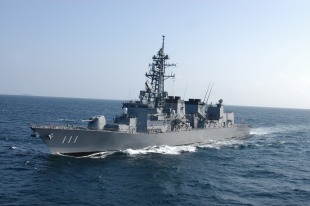 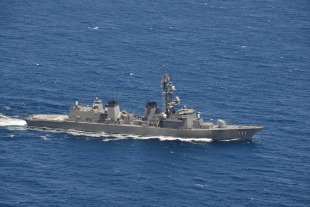 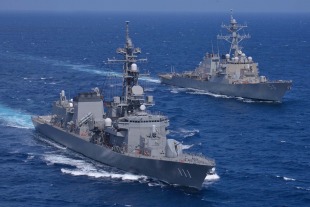 JS Ōnami (DD-111) is the second vessel of the Takanami-class destroyers of the Japan Maritime Self-Defense Force (JMSDF).

Ōnami was authorized under the Medium-term Defense Buildup Plan of 1996, and was built by Mitsubishi Heavy Industries shipyards in Nagasaki. She was laid down on 17 May 2000, launched on 20 September 2001. She was commissioned into service on 13 March 2003. and was initially assigned to the JMSDF Escort Flotilla 1 based at Yokosuka.