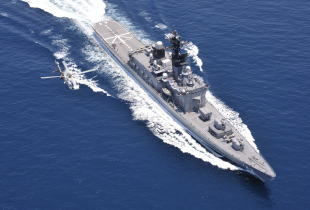 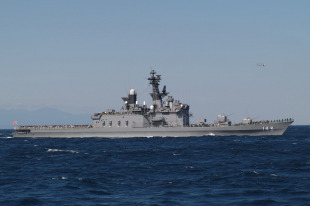 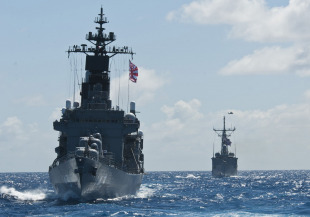 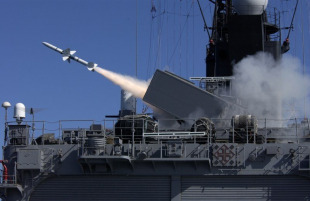 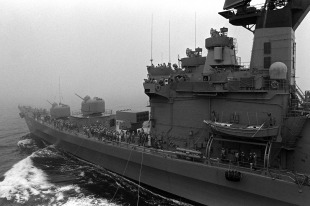 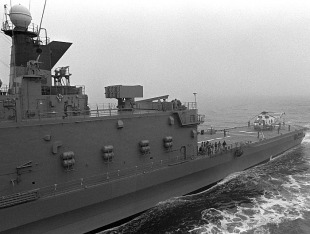 In 1981, Shirane was incorporated as the flagship of Escort Flotilla One, based in Yokosuka. The following year, she attended her first RIMPAC, RIMPAC 1982. She has continued to attend RIMPACs, such as RIMPAC 1988, RIMPAC 1998, and, more recently, RIMPAC 2012. She was involved in multiple naval exercises led by the U.S. in 1985, 1987, and 1993. The Republic of the Philippines hosted marine exercises in 1992 and 1993 that Shirane also attended. When the Great Hanshin earthquake struck in July 1995, Shirane was used as a rescue and relief ship. In 2003, she attended a Russian naval exercise called SAREX; in 2005, she once again attended a Filipino naval exercise, this time called PSIEX. In 2009, the Shirane was moved from Escort Flotilla One to Escort Flotilla Three, based in Maizuru, Kyoto. In 2011, after the 2011 Tōhoku earthquake and tsunami, she was used as a relief ship. In 2012, along with attending the most recent RIMPAC, she also attended Fleet Week, a United States naval tradition in which naval ships are showcased.