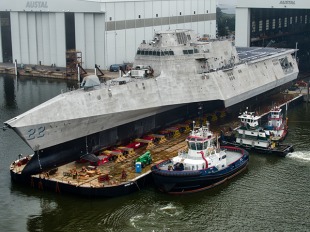 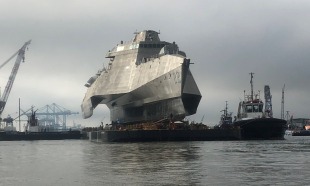 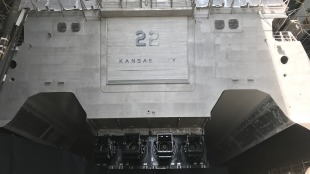 Namesake:
Kansas City is the largest city in the U.S. state of Missouri. According to the U.S. Census Bureau, the city had an estimated population of 488,943 in 2017, making it the 37th most-populous city in the United States.
Country of build:
Builder:
builder: Austal USA
Operator: