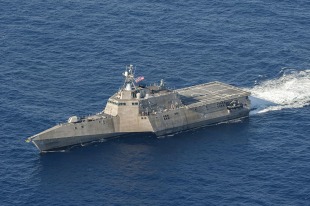 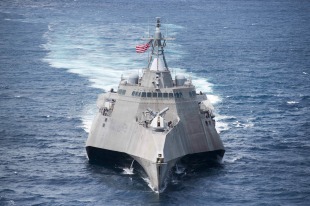 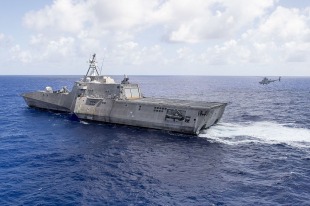 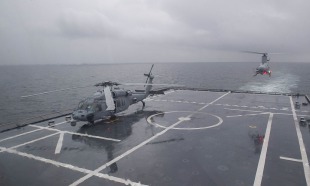 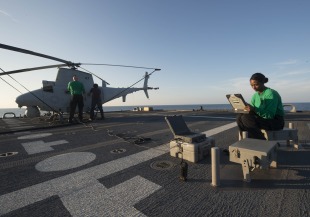 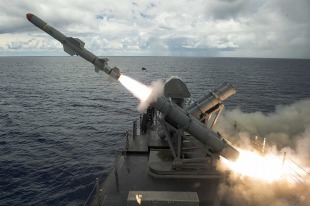 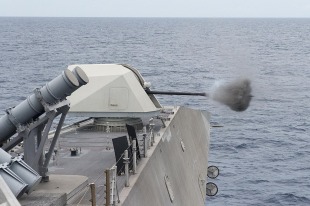 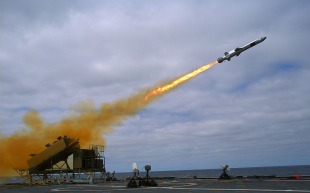 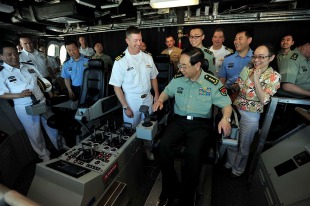 USS Coronado (LCS-4) is an Independence-class littoral combat ship. She is the third ship of the United States Navy to be named after Coronado, California. The contract was awarded to General Dynamics-Bath Iron Works in May 2009 for the construction of LCS-4.